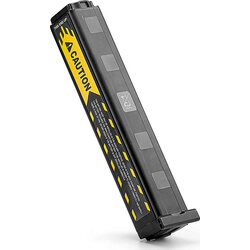 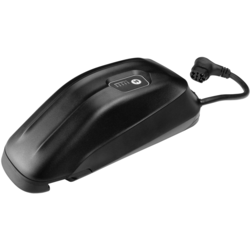 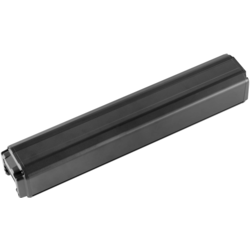 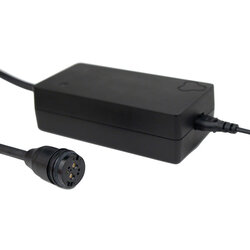 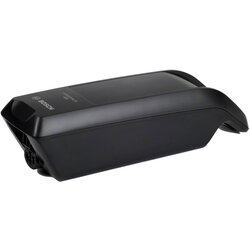 Bosch PowerPack 400 Frame Battery
$629.00
Whether visiting friends, enjoying a ride on city roads, or doing some errands with the eBike, the PowerPack 400 delivers the power you need. The lightweight lithium-ion battery is easy to install and remove or can simply be charged using the charging socket on the eBike. Its long service life, compact and easy-to-install design mean that the PowerPack 400 is not only reliable, but also strong on performance. The PowerPack 400 comes as a frame or rack model for all eBike product lines. 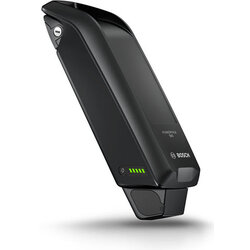